DCLX is a non-profit group of swing dancers dedicated to promoting, fostering, and encouraging swing dance education for all ages and skill levels. We host a world-class festival every year in DC, as well as other local events throughout the year.

Here are the people who make DCLX happen! If you have any questions or concerns, find us on the dance floor and we’ll be happy to help! 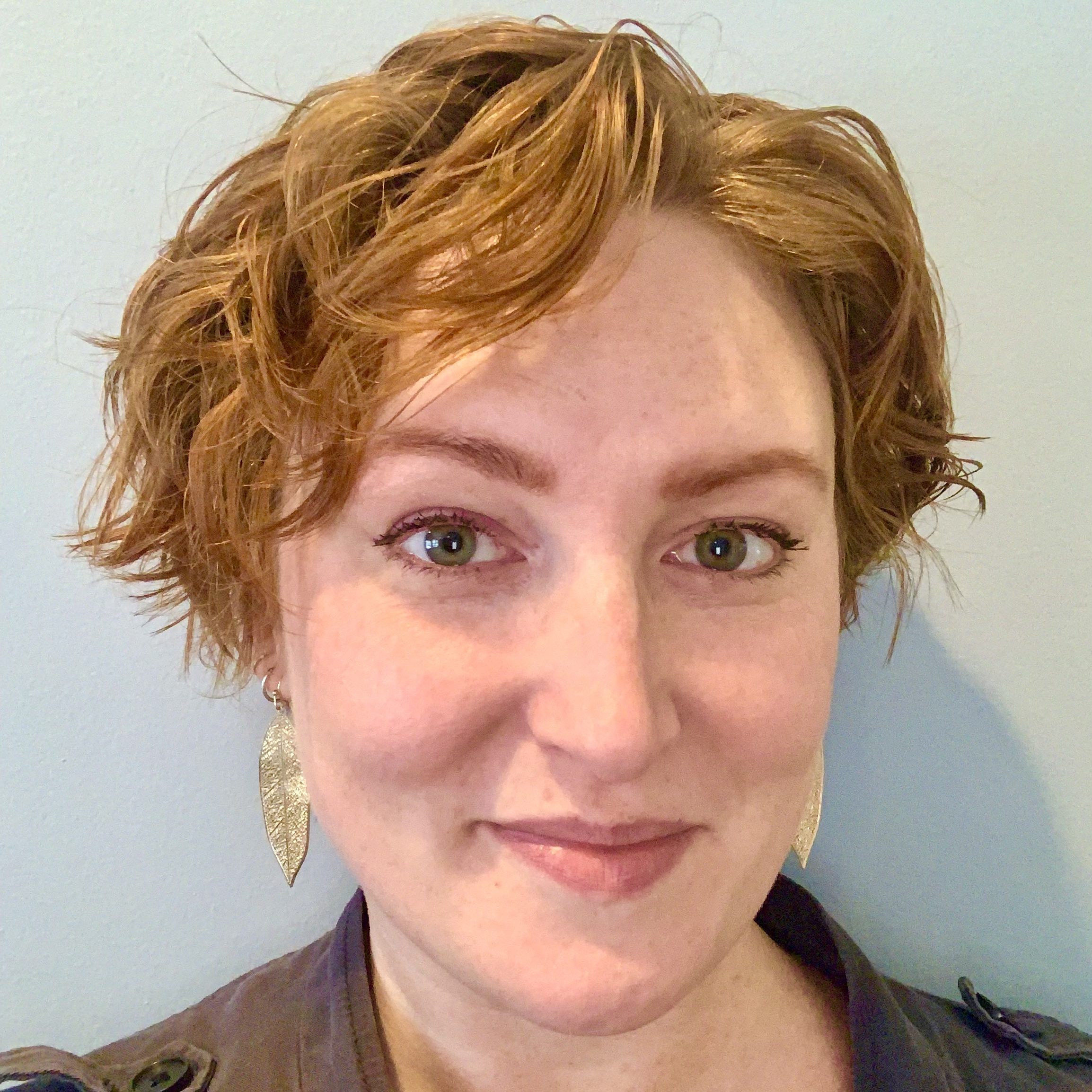 Sarah has been swing dancing since she started learning the Lindy Hop outside in the sweltering summer heat of Columbia, SC in 2008. She has been teaching since 2010, and is happy to call the air-conditioned venues of Washington, DC her home scene since April 2018. Sarah has taught swing dancing to large classes, in private lessons, and at parties and corporate events. She enjoys dancing and teaching both as a follower and as a leader, and loves to dance with anyone who doesn’t take themselves too seriously. Whether it’s your first foray into Lindy Hop or your gazillionth time on the (swing) dance floor, Sarah wants to dance with you!

Sarah is the DCLX President emeritus. 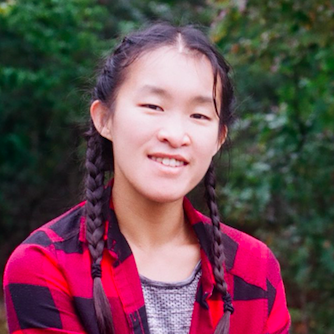 Sarah had no background in dance whatsoever (save one year of ballet at age 3), yet somehow randomly selected lindy hop when she moved to the DMV area in 2017 as what she expected would be a super casual, low-commitment, low personal investment, “maybe once per week” sort of new hobby. Sarah joined the DCLX committee at the beginning of 2022. 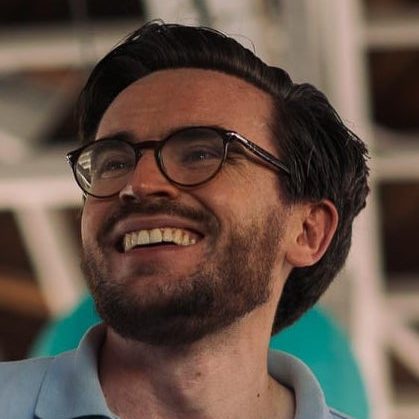 Connor Cole is a long-time swing dancer originally out of Ann Arbor, Michigan. While living in Michigan, he was on the board of the largest Michigan swing dance exchange, KISSMe in Ann Arbor, for five years. A recent transplant to Washington D.C., he is excited to be helping with DCLX this year. Ask him to dance Balboa! 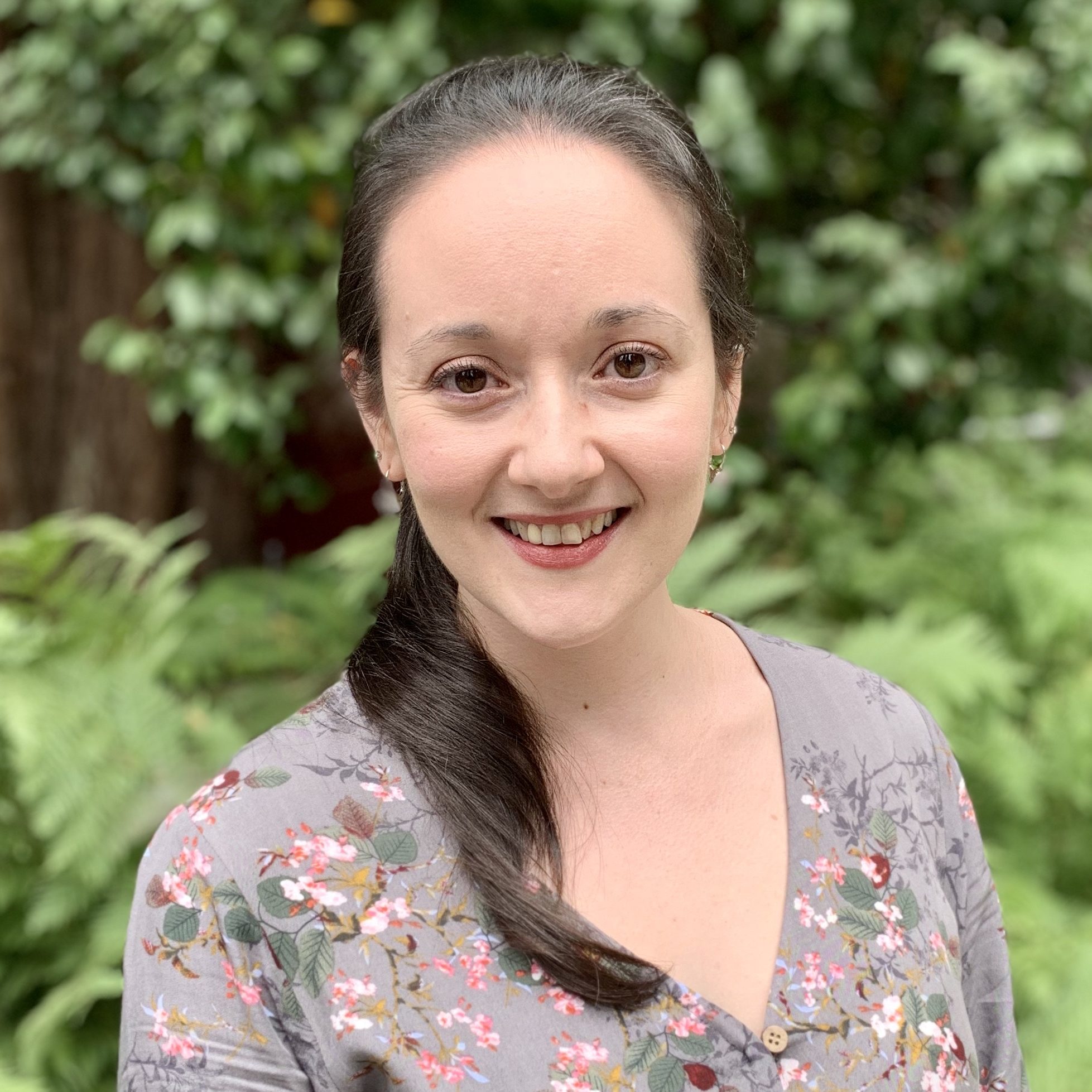 Alicia Crittenden has been dancing for most of her life. While ballet was her first love, swing dancing has stuck the longest of all the dance styles she’s tried. A Southern California native, Alicia moved to the DC area last year and is excited to be part of a thriving dance community. Please ask her to dance: particularly Lindy, Balboa, blues, or Charleston (her favorite) – you can even throw in a waltz or foxtrot or some West Coast Swing and she’ll happily follow. 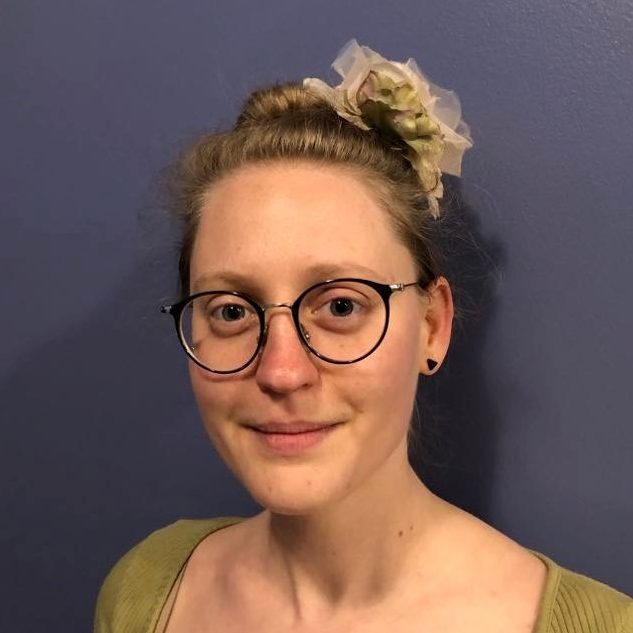 Amanda got her first taste of swing dancing in Austin, Texas, but became obsessed after moving to DC and finding its vibrant scene. In addition to teaching with New Columbia Swing and being President of DCLX, she has run practice groups for Lindy Hop and Balboa and travels to events around the country to experience as much swing dancing as possible. She is primarily a follow, but enjoys the challenge of dancing the lead and follow roles for Lindy Hop, Balboa, and Collegiate Shag. She is continually seeking a better understanding of the history of jazz dance and ways to infuse it into her teaching and organizing. Though she may hide shyly in the corner, she really would like to have a dance with you.

Amanda is the DCLX President. 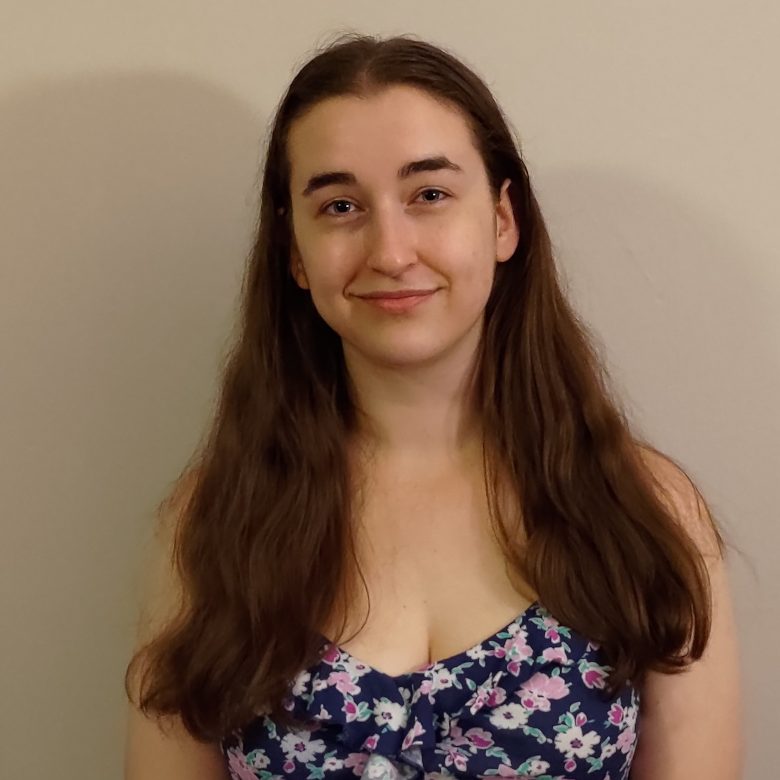 Emma was vaguely aware swing dancing existed and it looked like fun, so she went to a small weekly dance once in 2015 and now somehow all her free evenings are dedicated to the dance floor. If there was a never ending dance event she’d probably buy an early bird pass. She’s enjoyed every social dance she’s learned, but her first love will always be lindy hop. She’ll still tell you to come with her to contra, though.

Emma joined the DCLX committee in 2022. 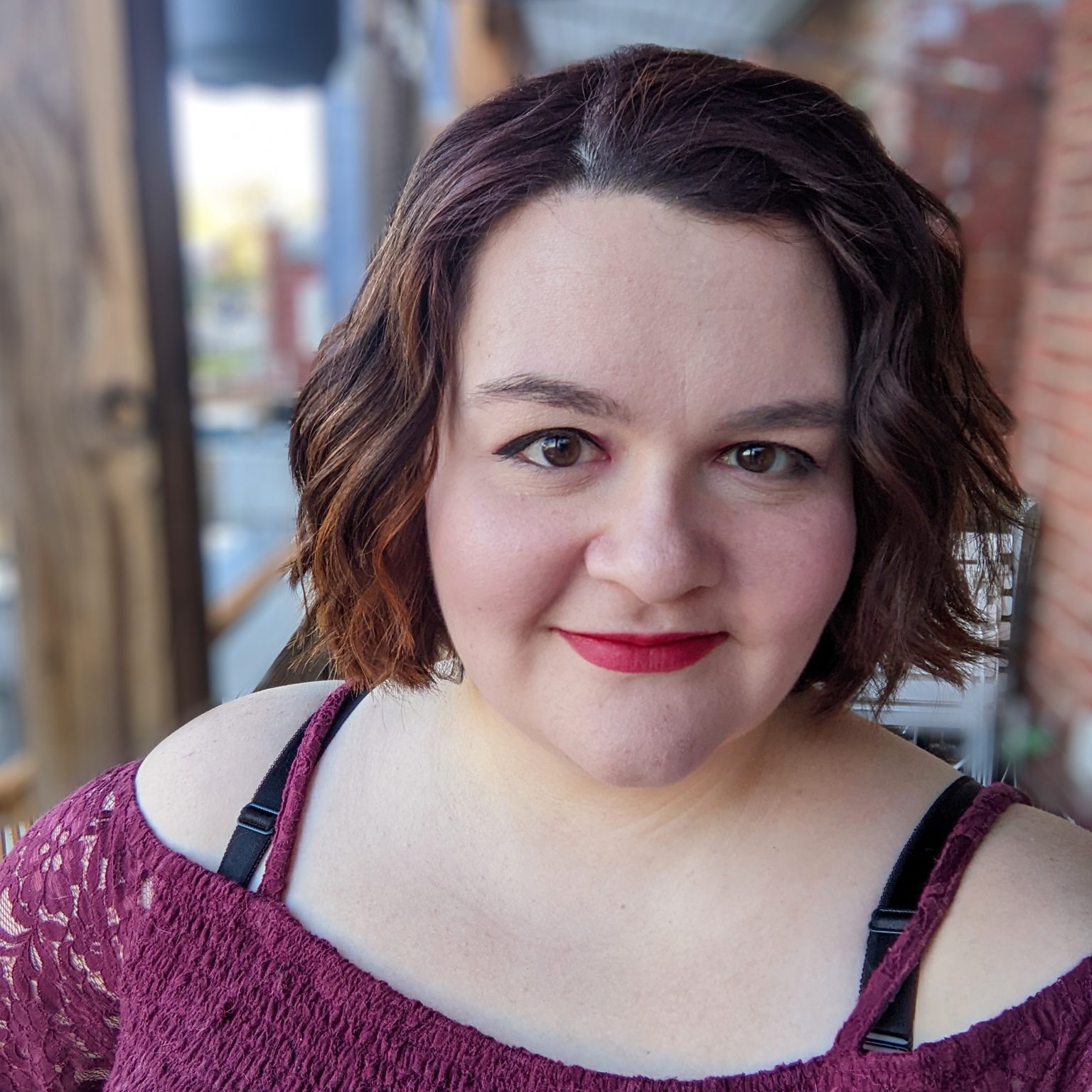 Kimberly started dancing in Michigan in 2012. She moved to DC in 2016 and attended her first DCLX. The following year she joined the DCLX committee to help herd the cats. She’s dabbled in multiple dance styles, but blues is her true love.

Kimberly is the DCLX Treasurer. 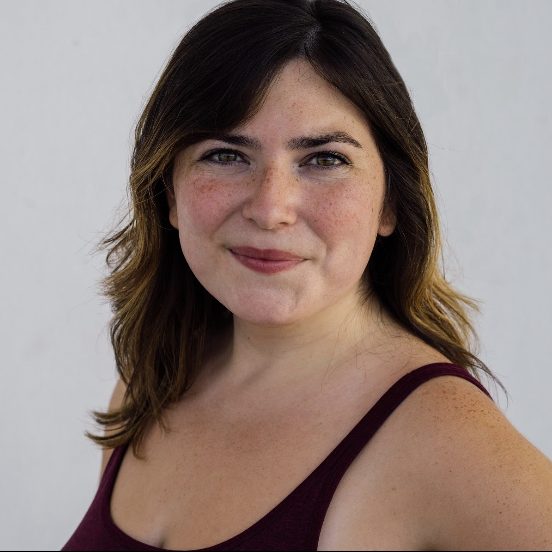 Gretchen has been passionate about swing dancing since her very first swingout in 2013. Within her first year of dancing she became the president of the Catholic University Swing Dance Club, an organizer for DCLX, and the founder of the CUA Lindy Exchange. Since then, she’s gone on to found a local college program (first through the Jam Cellar, now through Capital City Swing), Jam Cellar’s DC Balboa Club, the East Coast Balboa Beach Trip, and the Collegiate Lindy Hop Championships. Gretchen also founded and serves as Artistic Director for Capital City Swing, a local swing dance non-profit, and runs their weekly Wednesday night dance as well as two annual events: Capital City Swingout and Red, White, and Bal. She also leads and sings for a new local swing band, Gretchen and the Sidecar Six. When not working on one of the five events she is currently involved in or singing on the bandstand, she loves teaching around town. Gretchen taught for the Jam Cellar for three years, has taught at Catholic University since 2014, and teaches for New Columbia Swing!

Gretchen is the band coordinator. 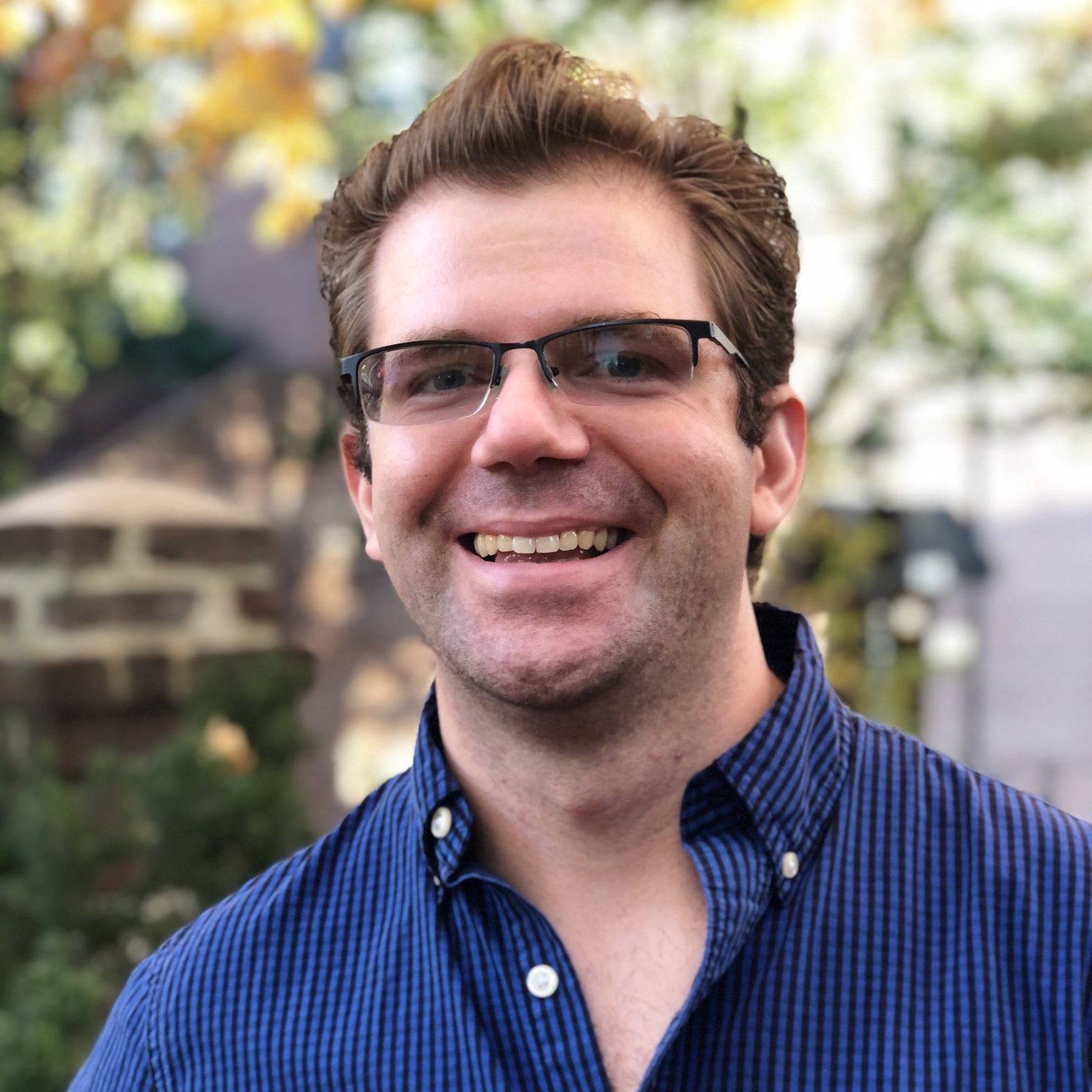 Matt first discovered swing dancing in college when someone asked him to be part of a choreographed swing dance. Although he had never danced before, he absolutely loved it and continued to dance more and more over the years. Matt is always excited about his next dance and swing never fails to put a smile on his face. He especially loves the improvisational nature of swing dancing. His enthusiasm for swing makes sense since he also loves listening to jazz and going to concerts. When he’s not on the dance floor, you might find Matt playing the trumpet with the jam band, cooking up some delicious 5-star meal, or dabbling in improv comedy.

Matt joined the DCLX committee in 2022. 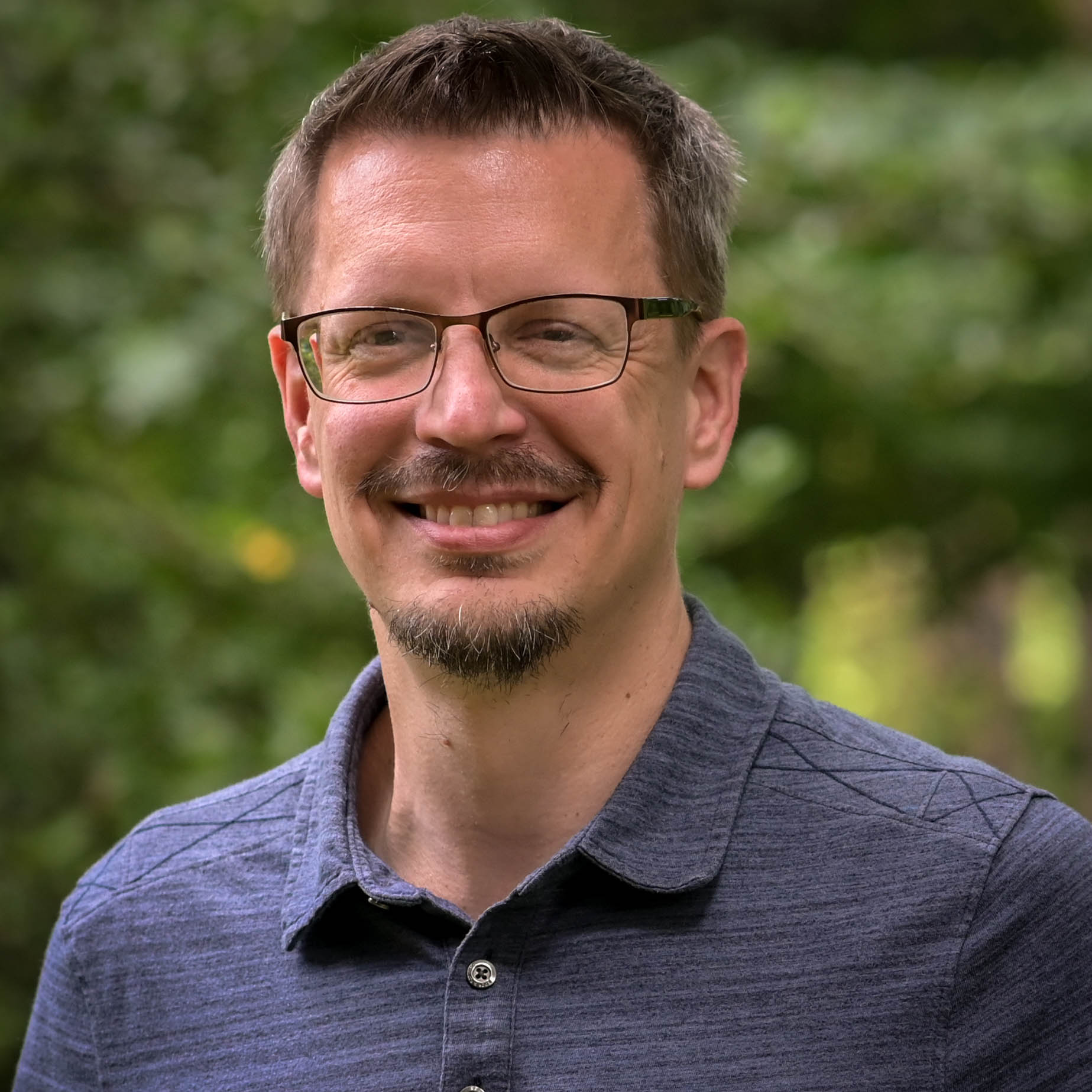 David’s first swing dance lesson was so long ago that he had to learn to triple step uphill. Both ways. He has lived/danced in Gainesville (Florida), Milwaukee, Seattle, and Washington, DC. He has been a member of the DCLX committee since 2010 because they haven’t found a reason to get rid of him yet. You’ll often see him taking photos and videos in an attempt to document this magical world of lindy hop. 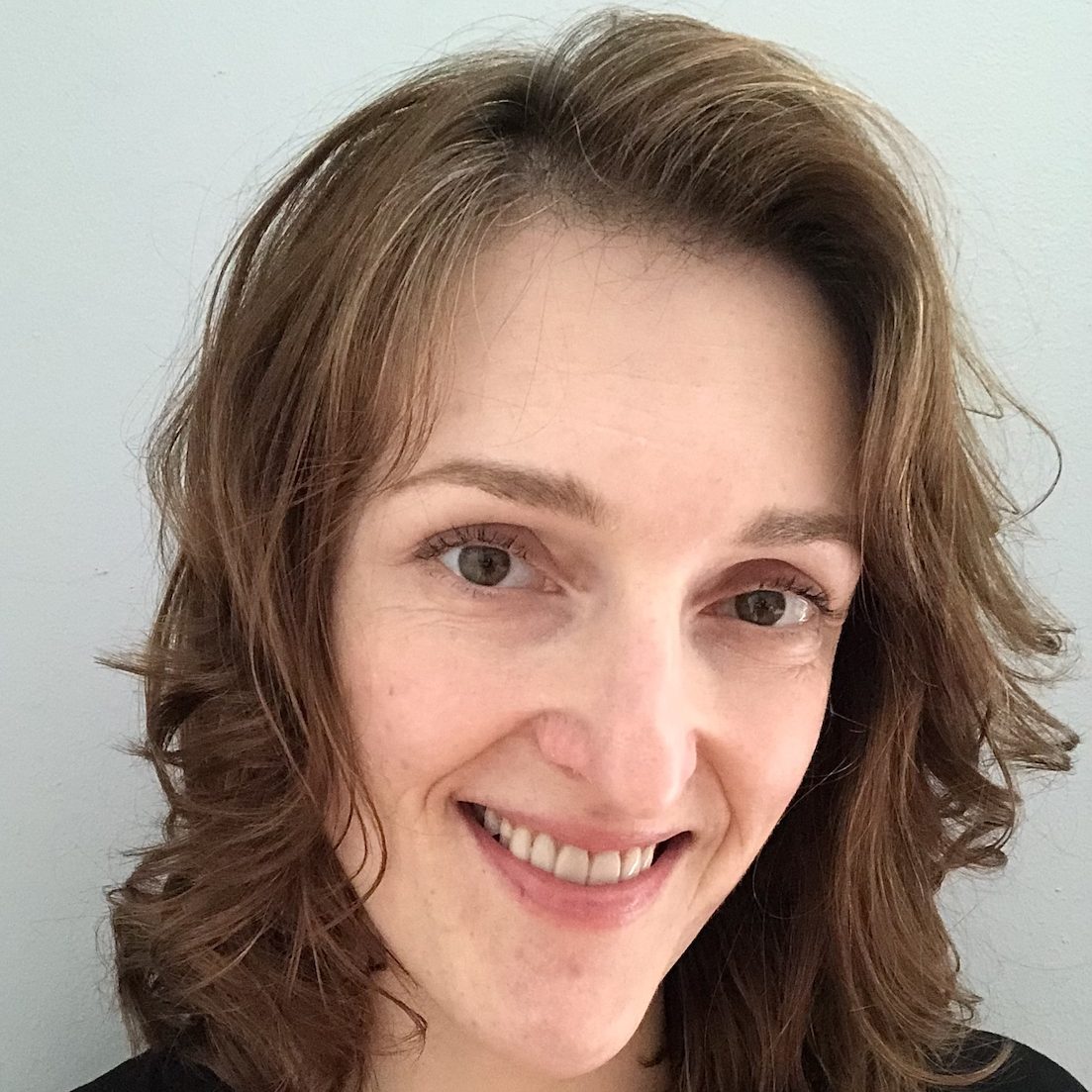 Erin tried out a swing dance class in college to satisfy a single elective credit and spent the next four years maxing out the rest of her electives–and much of her spare time–on the dance floor. Life led her away from dance for a while, but in 2018 her search for a community in DC brought her back into the swing of things. An introvert at heart but practicing extrovert by choice, she started taking classes and volunteering so she’d have a reason to talk to people. She joined the DCLX committee in 2019. Now some of her closest friends are fellow dancers and she’s back to spending most of her spare time on a dance floor. She’s primarily a follow but she’ll try to lead if you can put up with her, and she can’t resist if you throw a collegiate shag finger into the air.

Erin does design and promotions for DCLX. 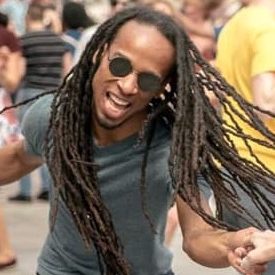 Marque is pretty sure he started dancing some time in 2017…no, wait, make that 2016. This chill human with an appreciation for style and a spotlight is always down to dance to an uptempo song; Balboa or Lindy Hop, it’s your choice! He’ll travel just about anywhere for a good dance scene and quality gummy candy after a late night on the floor, if he isn’t already off on another adventure somewhere. Marque is also a member of the Fidgety Feet dance team, who perform throughout the DC area. When he’s not dancing, you can find him practicing and performing circus arts all over the DMV area while dreaming of running away to join the circus.

Marque joined the DCLX committee in 2021. 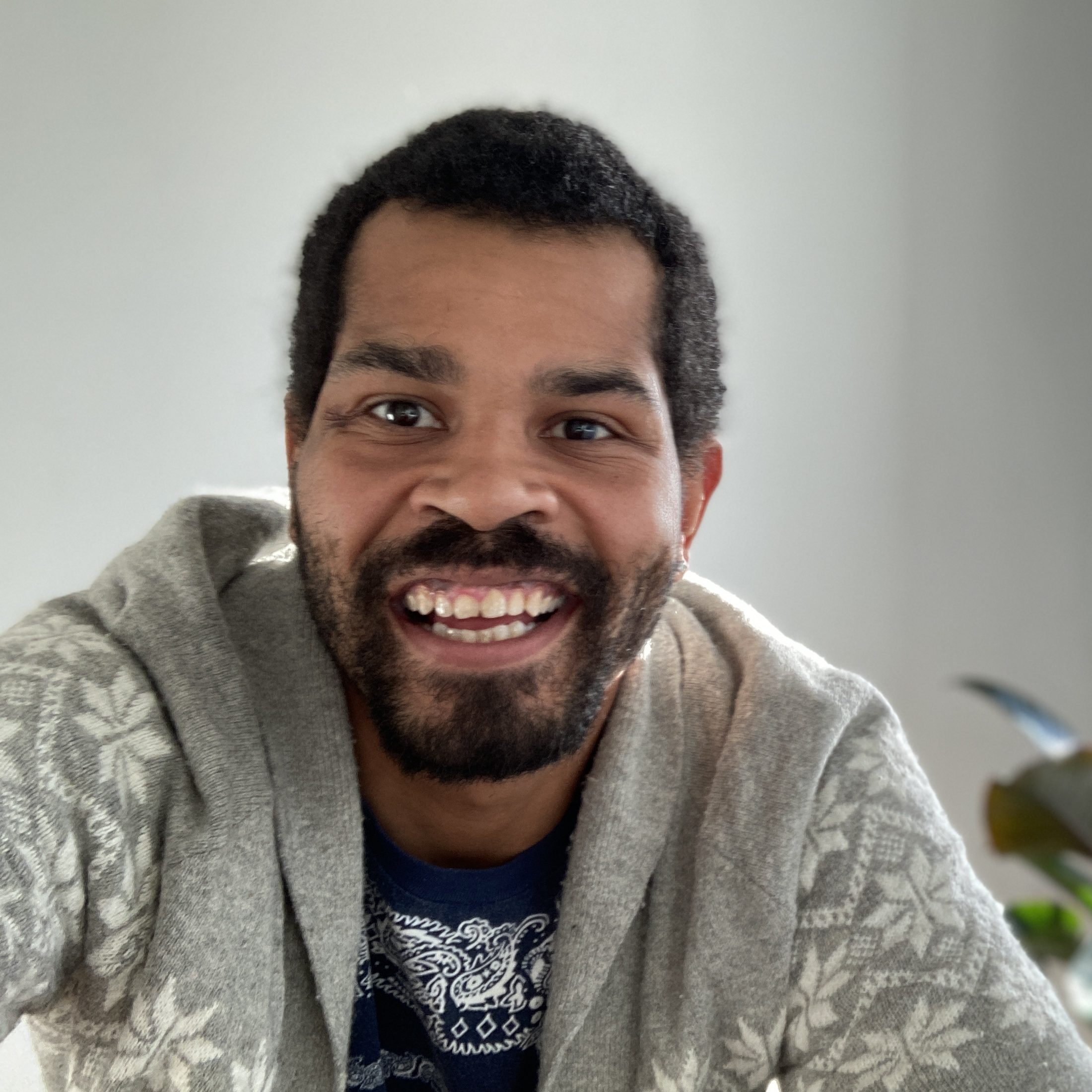 Tony started swing dancing [redacted] years ago in Philadelphia and now lives in Baltimore. He joined the DCLX committee in 2018, inspired by both the energy and fun at the previous year’s event and the tales his friends had brought back from the years before that.

His time bringing that joy to others as a member of the committee has been an absolute blast. These days, you’ll often catch him in the DJ booth at the Mobtown Ballroom or some regional event, playing some tunes to keep you dancing through the night.

As an organizer, he strives to create a comfortable atmosphere for dancing where people feel encouraged to share in the fun of Lindy Hop with one another and is constantly looking for ways to build community in the lindy hop scene, both in DC and beyond!

Tony is currently Vice President of DCLX and manages the DCLX.org website.