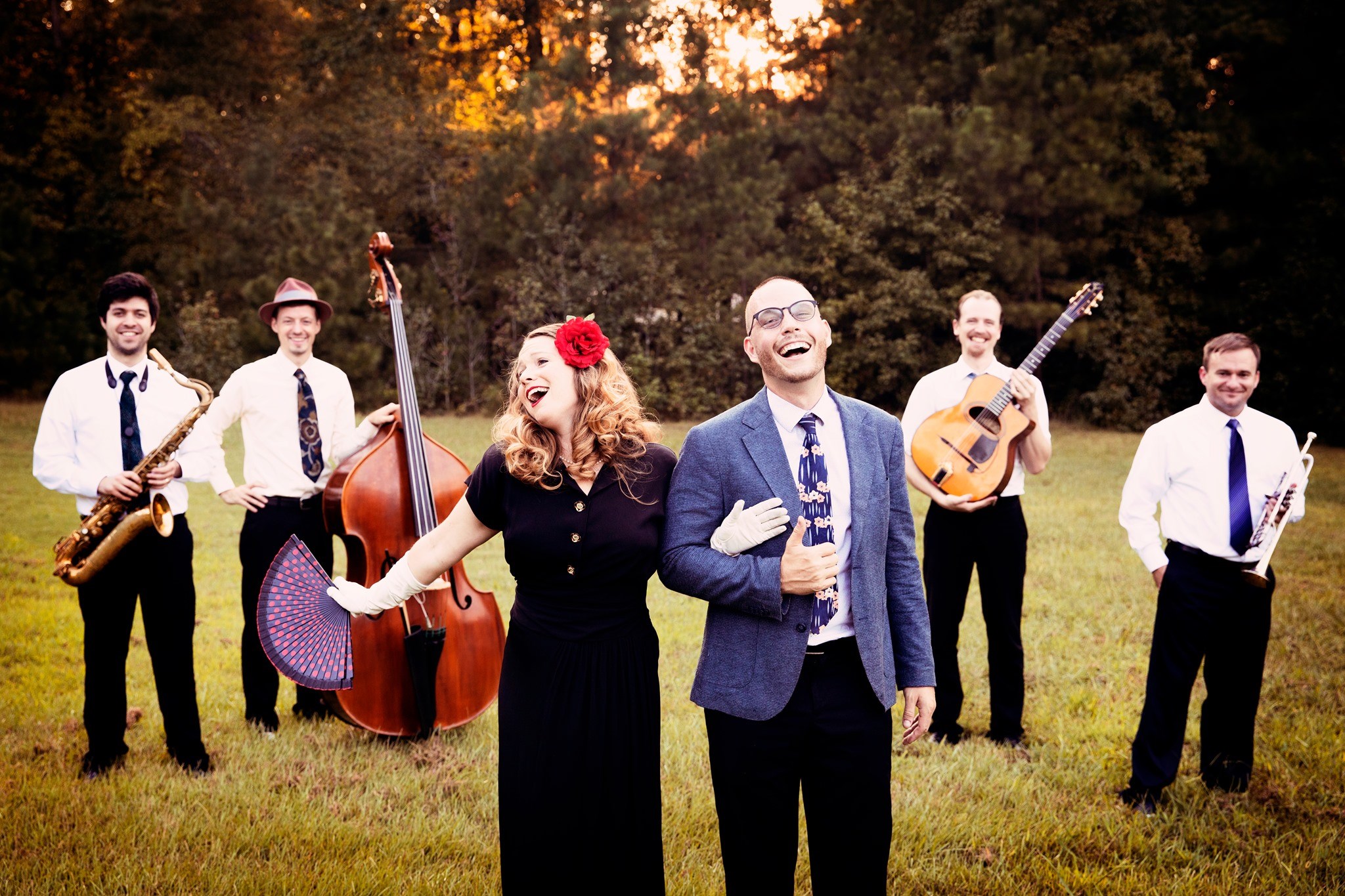 Posey Royale is a piano-driven ensemble that is dedicated to reviving the prolific swing orchestration of the late 1940’s. Our sound is a dedicated nod to the ‘power-house’ composers of swing history.

South Road Swing is a brand new swing band focusing on playing music for swing dancers, made up entirely of jazz students from the University of North Carolina at Chapel Hill. Bandleader and trumpeter Renée McGee has put together this group, based on her own experiences as a dancer and as a musician playing for dancers, performing with bands such as the Jonathan Stout Orchestra and at events such as DCLX and Lindy Focus. 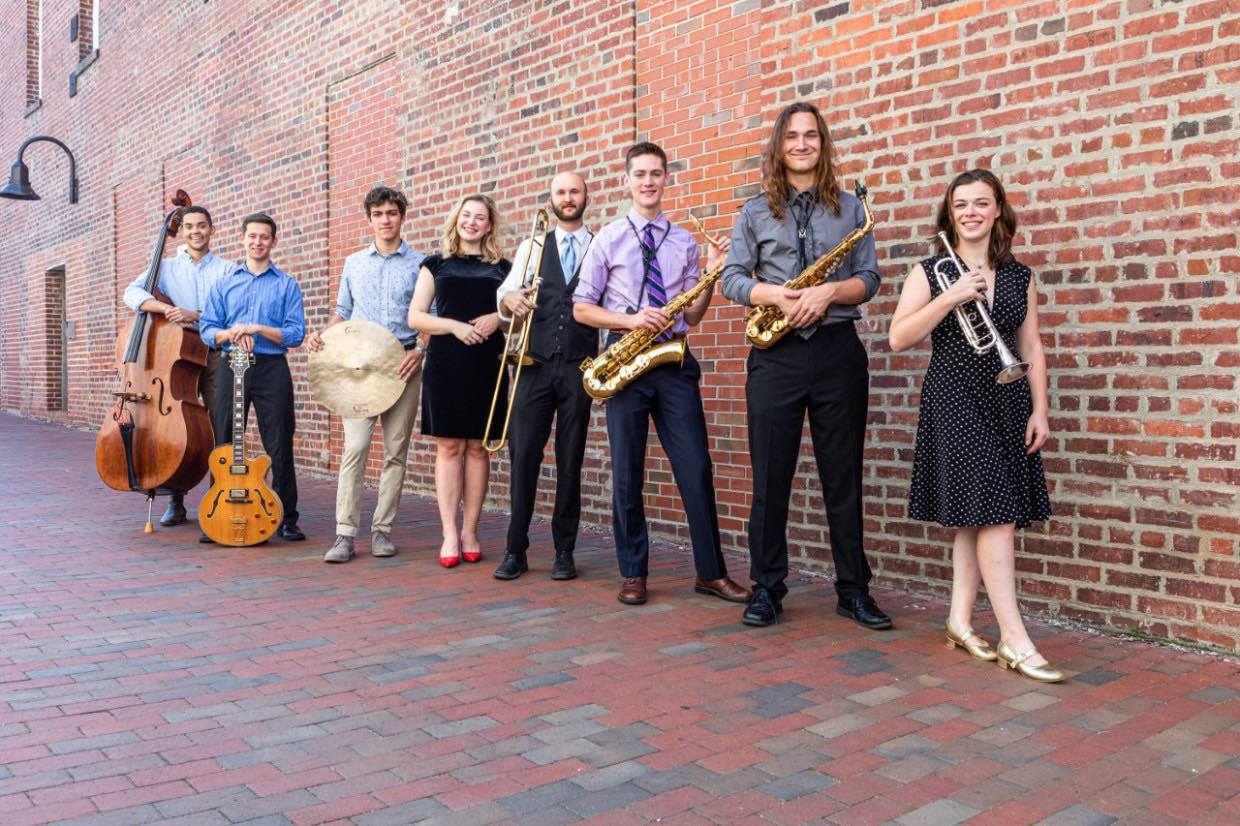 Scott Silbert will debut his full orchestra on the stage of Glen Echo’s magnificent and historic Spanish Ballroom. Come dance with us December 14, 2019!

Silbert, a multiple woodwind player and arranger, was the chief arranger for the United States Navy Band for 15 years until his retirement in 2017. Before playing with the Navy Band, Silbert worked as a musician at Walt Disney World for nine years.

He is currently an active musician and arranger with the prestigious
Smithsonian Jazz Masterworks Orchestra.